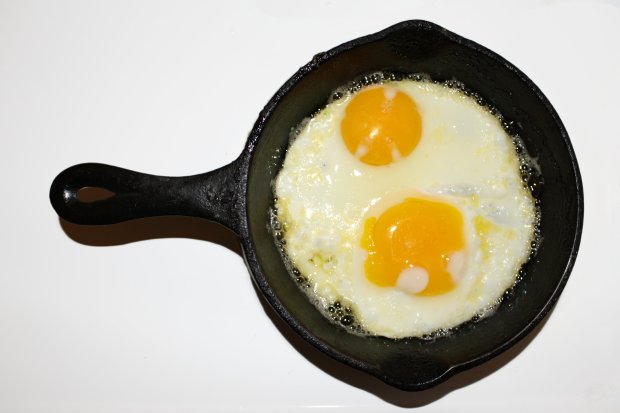 Can it be fixed?

I have a lot of beefs against Facebook these days. The privacy violations, breaking democracy, and the mounting evidence that Mark Zuckerberg doesn’t give a shit about anything but making as much money as possible. But a concern that hits closer to home is that I’m worried that Facebook broke my brain.

I’m a writer and to be a writer, you also have to be a reader. It’s the primary skill that goes with the job. Reading was my first love. On long car trips I’d lay a sleeping bag along the back of my folks Suburban (these were the halcyon days before seat belts or car seats) as we took long drives and read. My parents would yell out that we just passed the world’s largest ball of twine, or a massive mountain, or a herd of buffalo, and I’d barely rise my head, grunt and dive back into my Trixie Belden or Nancy Drew. As a youngster, I not only read everything from John Lennon’s biography to Stephen King, VC Andrews to Mary Shelly, but I read fast—consuming novels in hours and magazines in minutes. And I remained this way until 2016. In the build up to the last presidential election, I started to be on Facebook more. I thought curating my news on Facebook, would be efficient and that I would gain insight to everything happening around the election. Maybe I was right, but in the process I lost something.

Facebook proved not only a time sink, since it’s all too easy to see a 10 minute check-in on social media evaporate into an hour, but it has drastically changed my ability to focus. Most work requires focus—I’d hate it if my surgeon was scrolling through Twitter while she was trying to take out a tumor—but even the most menial jobs can require diving into a problem and spending hours, maybe even days to find a solution. As a writer I’ve encountered that problem when plotting or bringing a character to life.

So I was not only neglecting to build reading into my schedule—something that never needed to claim a space, it was just part of my daily rhythm—but even picking up a book was problematic because I often find myself reading a chapter, growing restless and then picking up my phone because I needed more stimulation. My brain craved that dopamine hit of seeing likes and the slot machine activity of scrolling through my newsfeed, which was no mistake, it was built into Facebook’s business model. Don’t get me wrong, I was still reading. However, reading NYT or Buzzfeed articles asks for different commitments from the brain than diving into a novel or even a well-written non-fiction book. Good novels re-wire our brains in ways that make us more empathetic, smarter and interesting.

Can it be fixed?

I’m not sure about Facebook, but there is a slight hope for my mind. I’ve been following Cal Newport, author of Deep Work who has concurred with my hunch, that “network tools (social media, email, the internet) are distracting us from work that requires unbroken concentration while simultaneously degrading our capacity to remain focused.” When the first thing we do upon waking is reach for our phone and read Facebook or Twitter, we end up in a reactive mode, versus productive, and that can change the entire tenor of our day. Jaron Lanier, who was on the vanguard of creating much of Silicon Valley technology has talked extensively about reasons to delete our social media accounts. It seems that everyone has an idea of how to get the genie back into the bottle to reclaim our lives, if not our brains.

It’s nice to know I’m not alone, but it’s hard to break a habit. It’s hard to reclaim head space and it’s going to be hard to go back to an analog existence, but reading is important to me. It’s something I value and while it may be more difficult than just getting that feeling again,  I have hope that because I’ve lived a majority of my life without social media, I can regain some of my headspace. It’s going to be a challenge, but as Cal Newport says, “Human beings, it seems are at their best when immersed deeply in something challenging.”